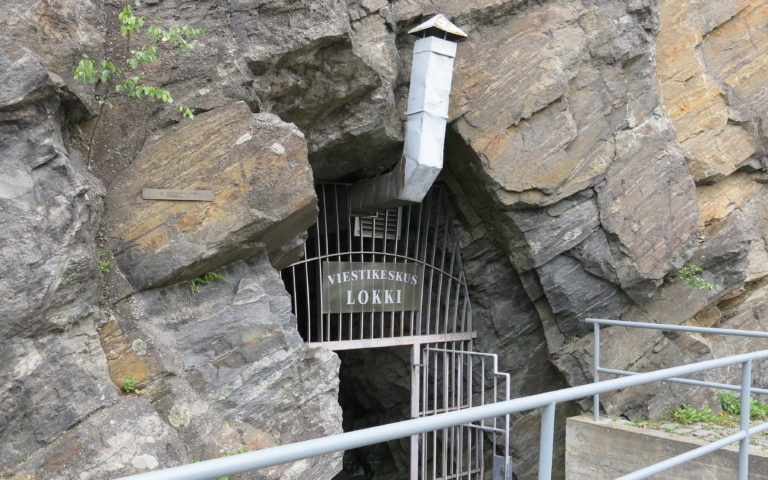 Originally the place was meant as bombproof shelter for the Finnish highest-ranking commanders. However, the plans for a Communication Centre were set in motion in summer of 1939 before the Winter War broke out, and by the end of June 1941 all the equipment had been moved in. The Headquarters’ General Staff arrived to Mikkeli during the night on June 26, 1941. The Communication Centre operated till August 1, 1945. Lokki was renovated at the end of 1980s, and today it is open to the public every summer.

Distance from the centre of Mikkeli 0km.